I had some wonderful submissions to this week’s BSI contest. Get ready to drool! 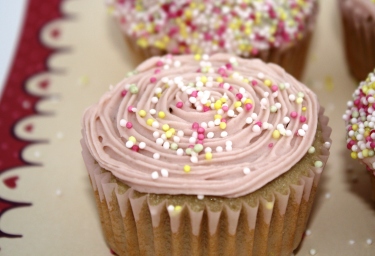 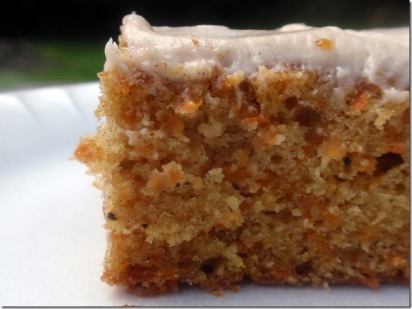 Strawberries and Rosewater Mousse from Anasbageri~Ana’s Bakery (her blog is in Portugese, which I translated with Google’s language tools) 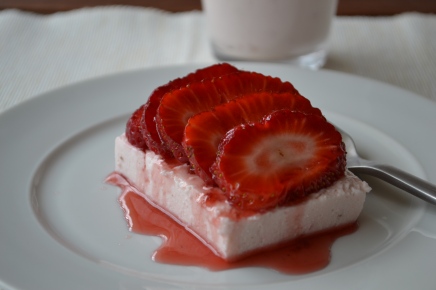 You guys made it hard for me!  I didn’t have as many recipes to choose from as last time, but those that were submitted were so good that I didn’t know how I was going to pick a winner.  To figure it out, I ended up discussing the merits of each recipe with my husband during our nightly walk with the dog, and after all was said and done, we both agreed that Christina’s vegan Irish Cream Cheesecake impressed us most.  Not only the concept, but that even the star ingredient was homemade as well.  It pretty much rocks our faces off, and we haven’t even tasted it  yet!  So congrats Christina, I will be sending you some vegan homemade soap from my sister’s shop, The Flying Pig Gift Boutique.

I’m still looking for a host for this week’s BSI contest so anyone that is interested can leave me a comment or shoot an email to vraklis@yahoo.com.

I have a kitchen addiction and love to collect & share recipes. My passion is baking but I love to cook as well. The only thing I don't like to do in the kitchen is wash dishes, but my husband generally does them for me in exchange for his dinner.
View all posts by Veronica »
← Muhammara (Hot Pepper Dip)
Tortilla Pinwheels →