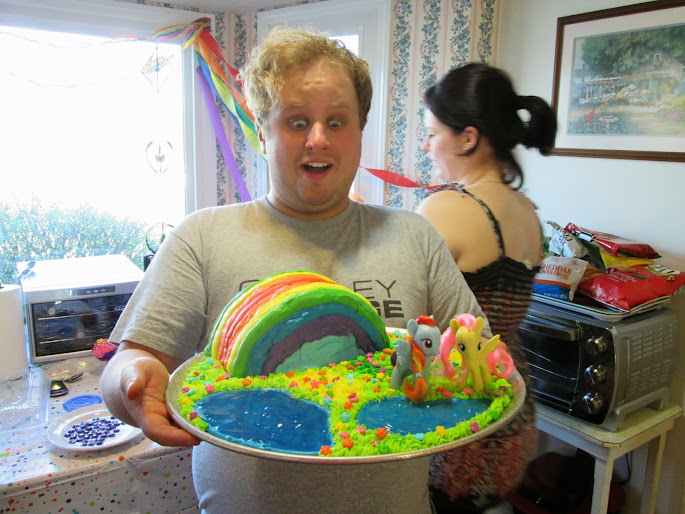 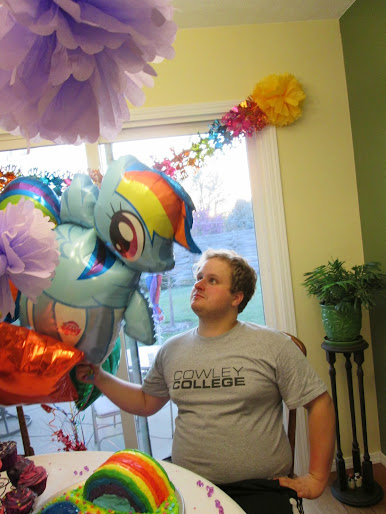 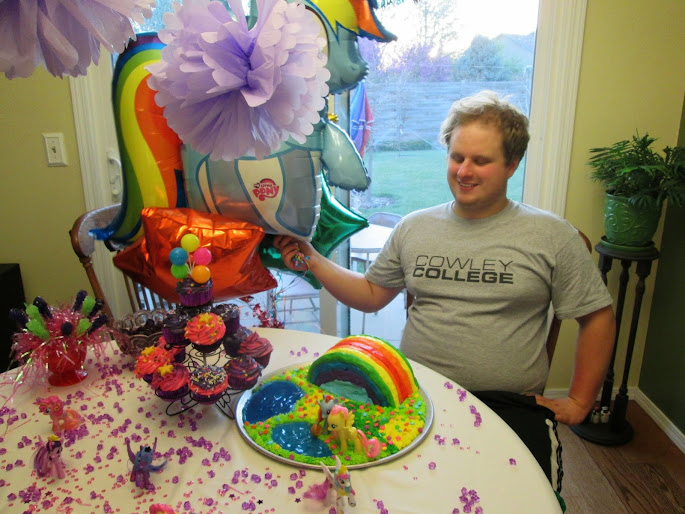 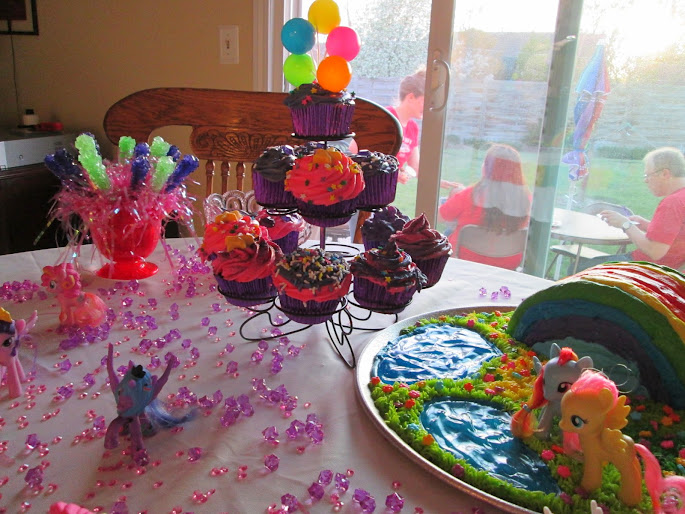 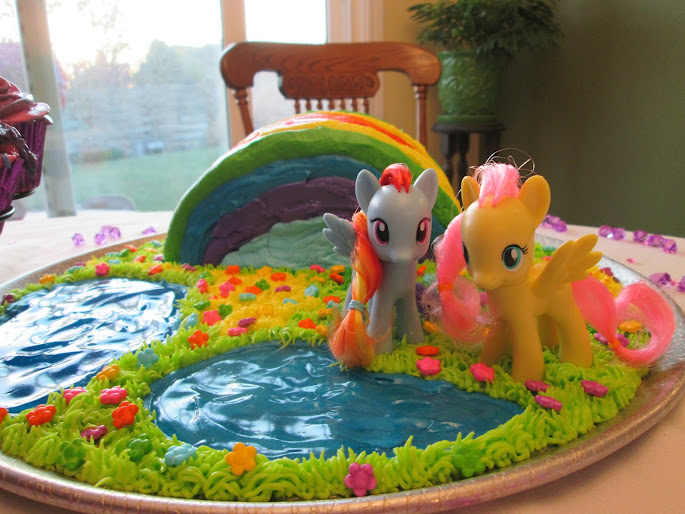 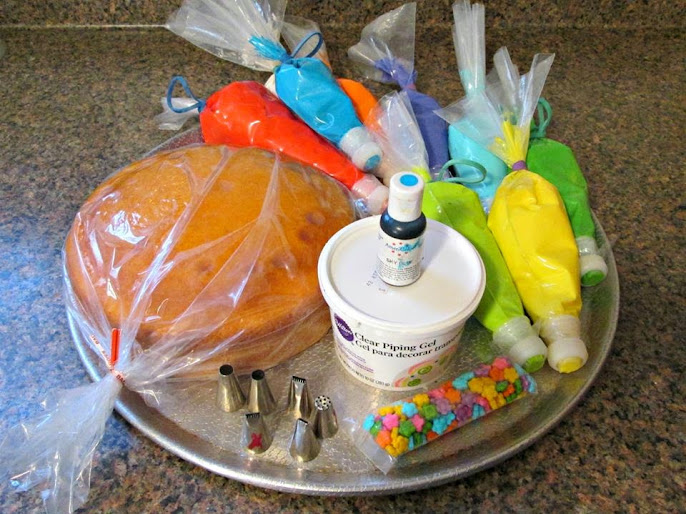 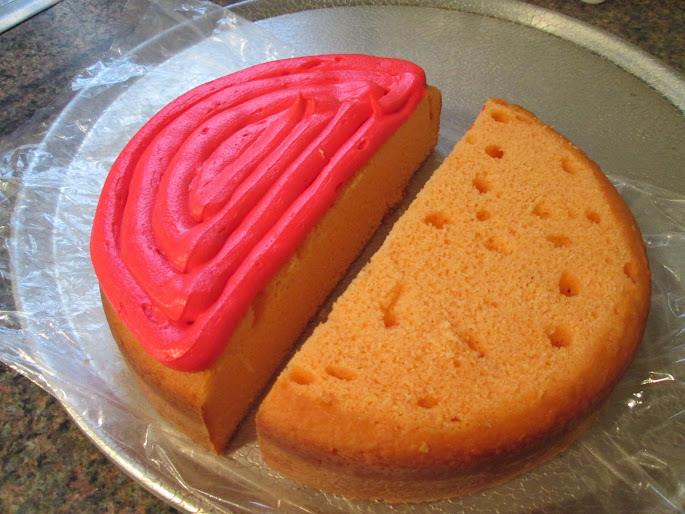 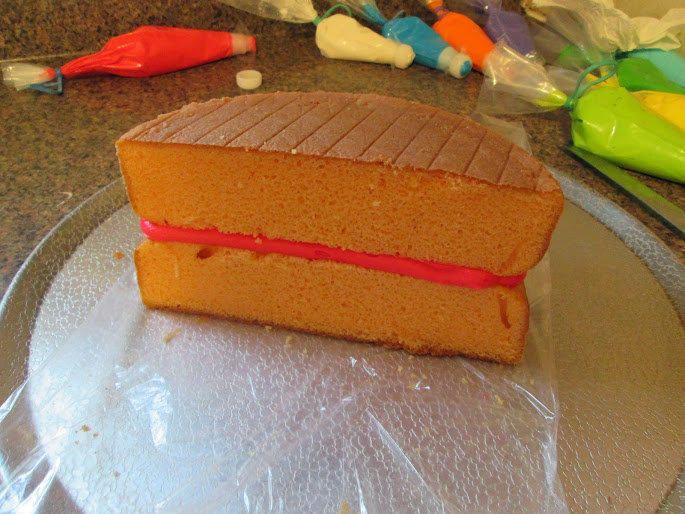 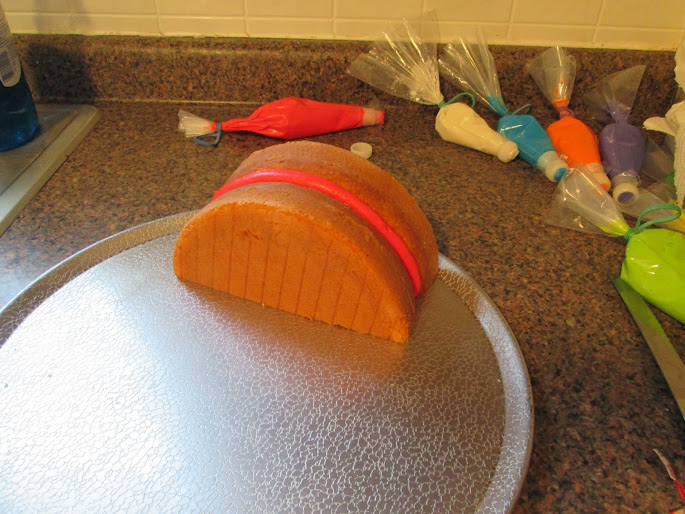 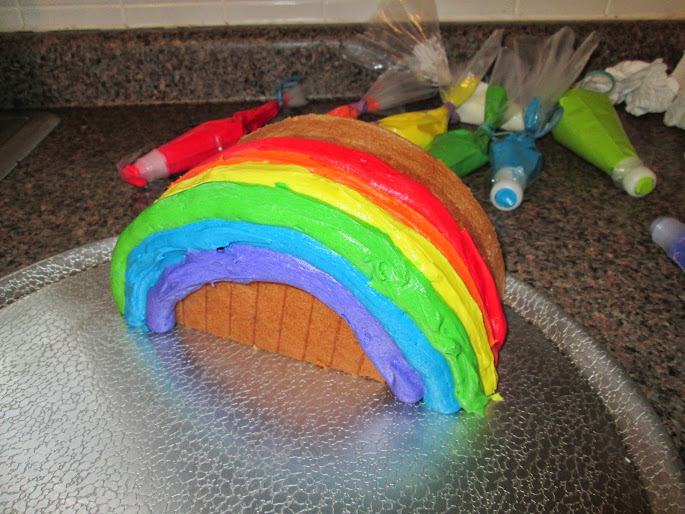 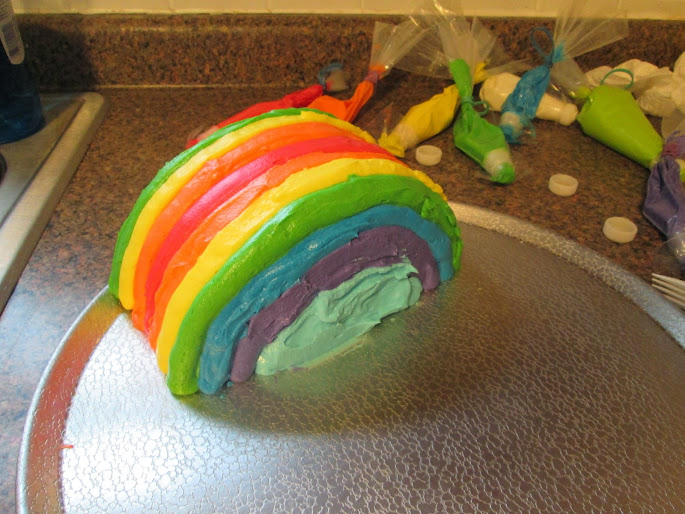 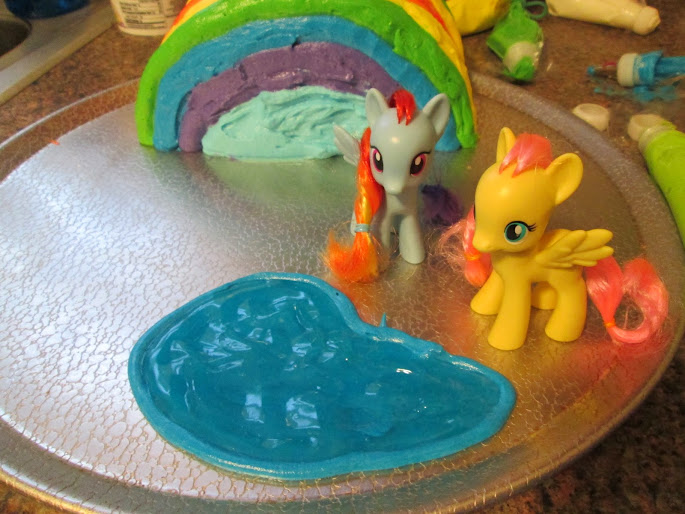 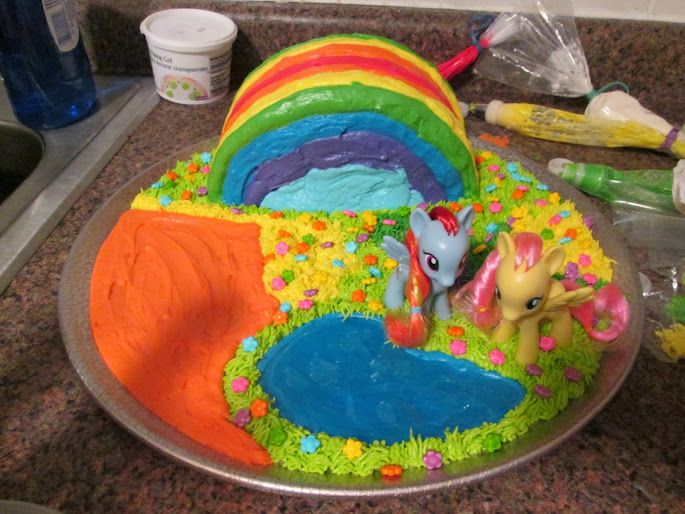 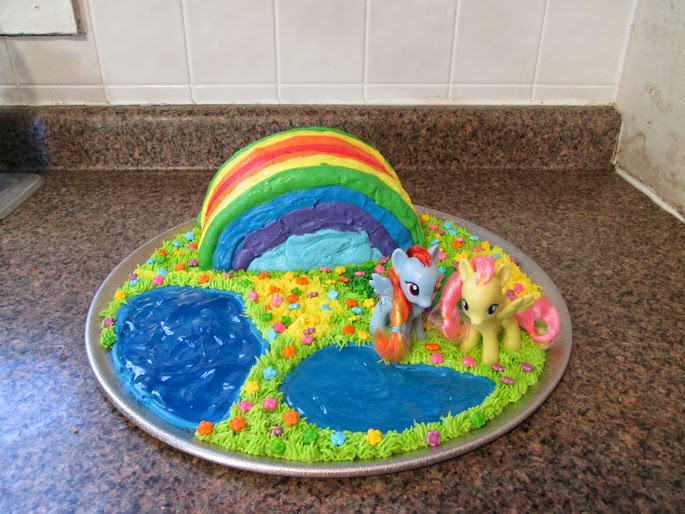 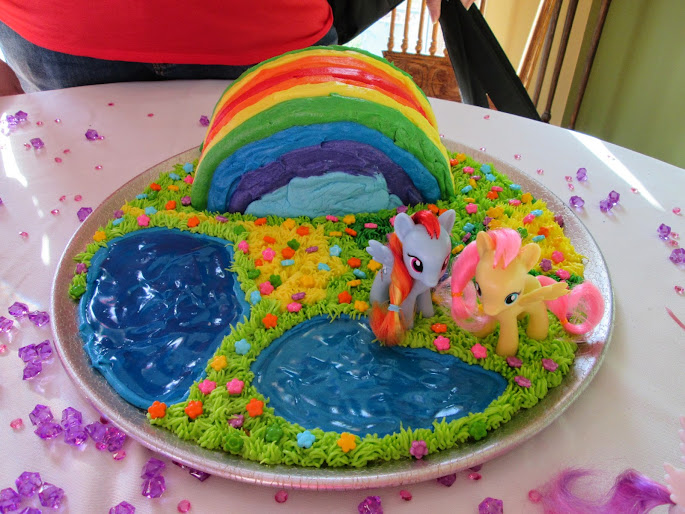 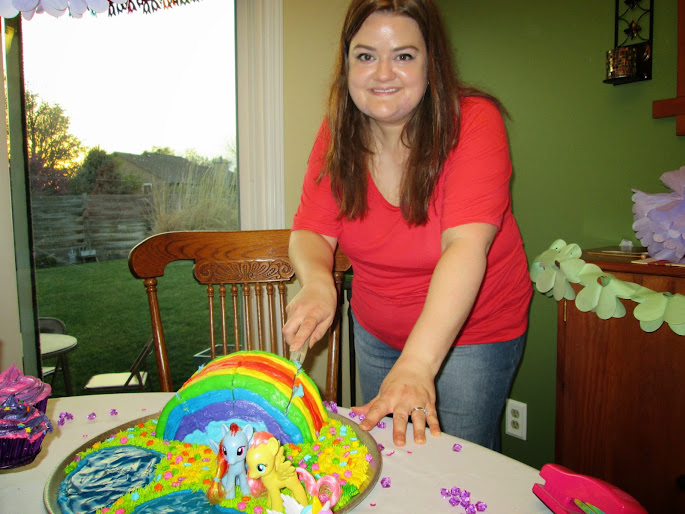 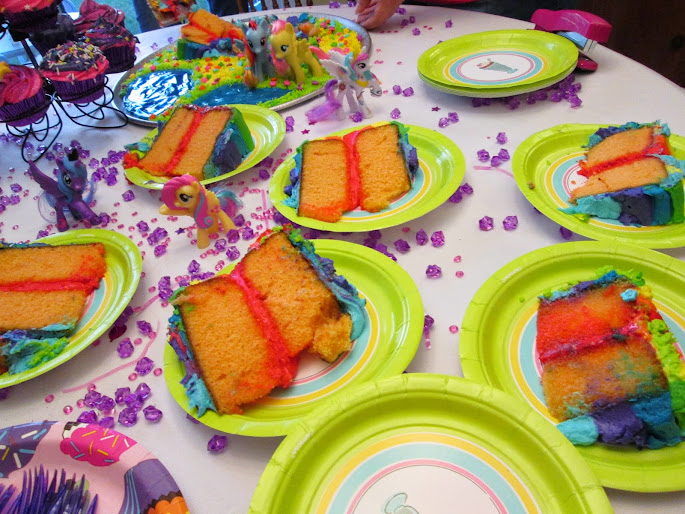 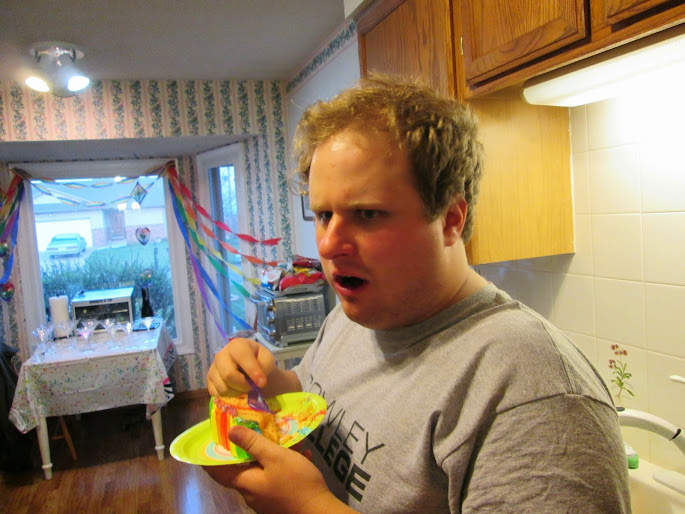 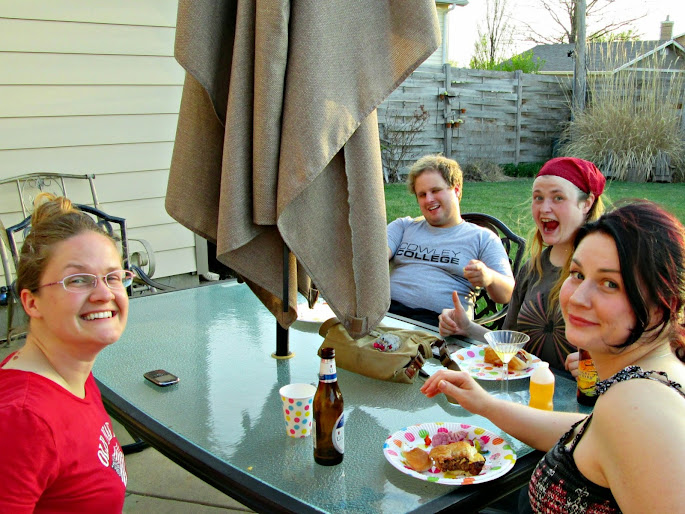 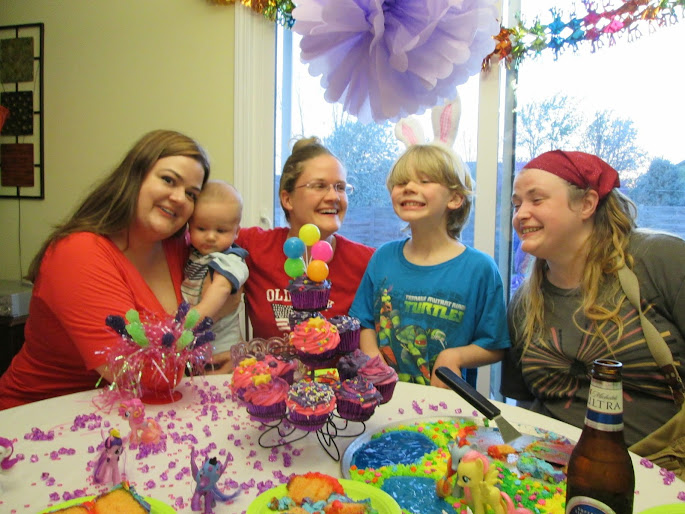 I have a kitchen addiction and love to collect & share recipes. My passion is baking but I love to cook as well. The only thing I don't like to do in the kitchen is wash dishes, but my husband generally does them for me in exchange for his dinner.
View all posts by Veronica »
← Dear Joshua
Lemon Cream Whoopie Pies →