This holiday season I seem to be getting things right.  I’m not blogging very much, and sadly not reading blogs hardly at all, but I’m spending more time on Facebook with friends (at least the night owl ones-lol) and *gasp* have even managed to spend time with friends face to face.  Like, I could actually reach out and touch them.  I forgot there was more to friendship than “liking” their statuses and pictures. LOL!  And I’m very thankful for the time spent with them… 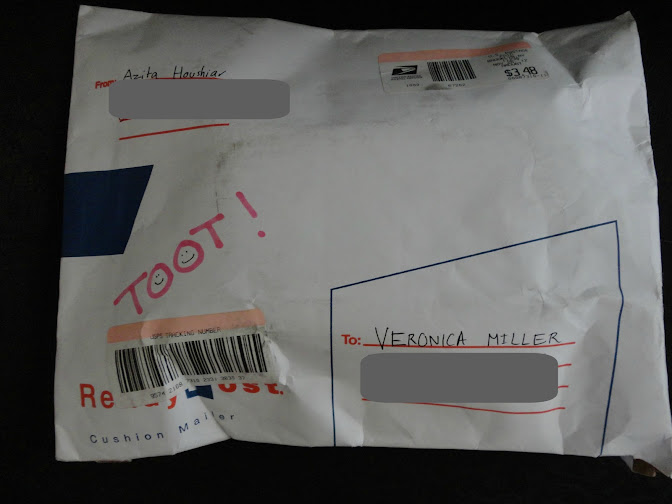 I mentioned Margo on Monday and I pretty much mention her any time Moroccan cuisine comes up (like here), and you can check out my all-time favorite picture of her and Danielle in their glorious hippy high school days here.  Anyway, Margo and Ali held a game night at their house and I brought some fun to the party in the form of toot and Twinkies.

Toot is a Persian confection made with marzipan that is fashioned to look like mulberries, or toot, with little pistachio pieces for stems.  Yes, toot means mulberries!  Why, what did you think it meant? ;)  (You can read more about it and get the recipe here.) 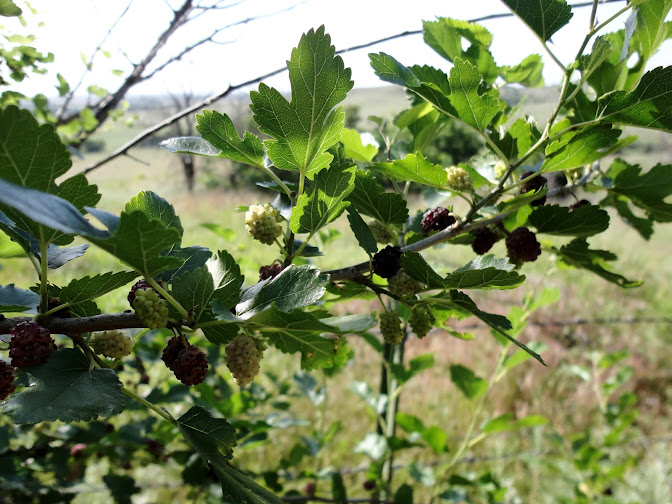 My sister won the toot from the bake sale fundraiser for Suzie* and I ended up paying for it, so Azita shipped it to me. And of course I just had to have a toot party because, hello, who in the world as ever had a toot party? Come on now, it had to happen. 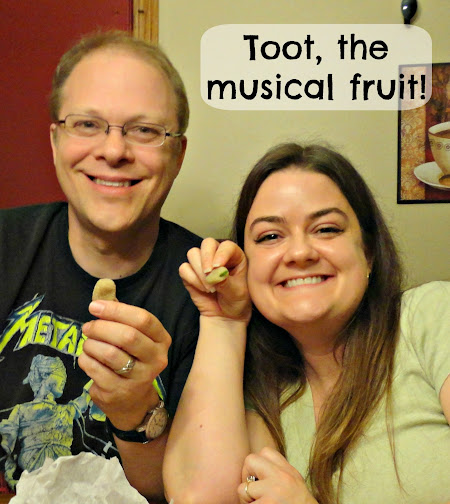 A friend says Dennis looks like Alton Brown with his glasses. I can see it!

*Quick Suzie update for those who’ve been asking: We raised $1669 in total which has helped her pay down her outlandish medical bills from her initial hospital stay.  She is doing much better and is putting off her gallbladder surgery as long as possible since she already owes so much to the hospital, and is taking photography jobs in the meantime.  Thankfully she’s able to eat real food again and not just grass and cardboard-lol.  Thanks to all who helped!*

We also brought Twinkies because after Hostess went out of business and all their products were quickly bought up by panicked consumers, we were lucky enough to find some at a Walmart Marketplace recently.  So we said a fond farewell to this bastion of American snacking during our game night with this final box.  RIP Twinkies.

Ali told us that back home in Morocco they called mulberries “toota” and if a girl was pretty, you could say she was toota.  How cute!  I guess that’s the Moroccan equivalent to us calling a girl a “peach.”  :) 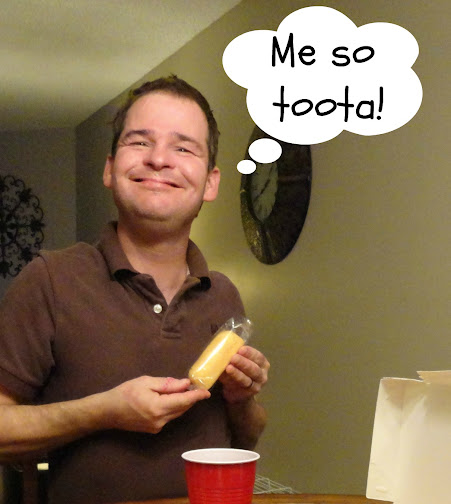 There were board games but as we often do, we fell back on our favorite game-charades.  We even had a little foodie action going on when Jimmy took his turn (fun fact: Jimmy used to be a professional chef himself!):

I’ll leave you with this important public service announcement.

Posted in Thanksgivings and tagged Hostess, Twinkie. Bookmark the permalink.

I have a kitchen addiction and love to collect & share recipes. My passion is baking but I love to cook as well. The only thing I don't like to do in the kitchen is wash dishes, but my husband generally does them for me in exchange for his dinner.
View all posts by Veronica »
← Slow Cooker Moroccan Turkey Stew
Eight Days ‘Till Christmas?! →